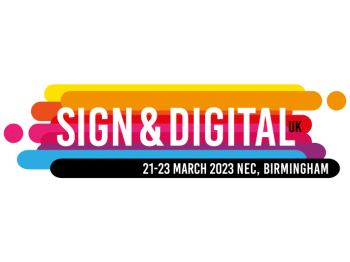 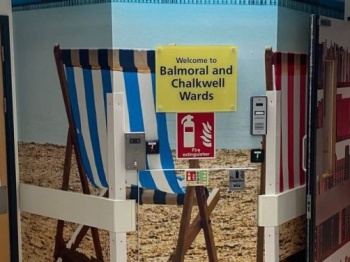 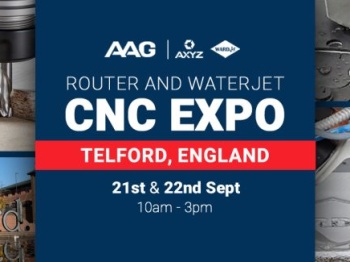 Additional Warehouse and Offices for TheMagicTouch 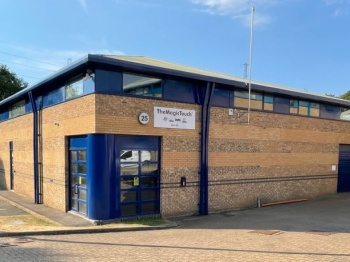 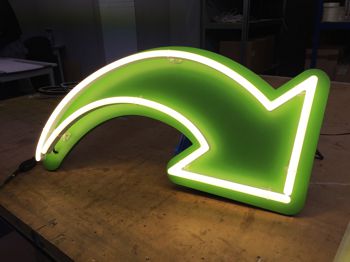 When talking about retro signs that make a huge impact, nothing beats neon, made famous by American sign makers who used it prolifically to light up locations in their vast country. It's still revered today and has made it's way back to the modern landscape as lots of people enjoy its appeal and cite the advantages of using it. But one company that has combined the striking look of neon, with modern materials and technology, is The Sign Group with their NeonPlus range, which combines LEDs with the look of neon.

Graeme Hoole, Production Manager, said: "Our NeonPlus letters/logos give you all the advantages of traditional neon without any of the drawbacks. Because of this, NeonPlus can be used in places that traditional glass neon can't, such as low level displays, uncovered, and at touching height. It doesn't get hot and there's no shock of any kind. All low voltage. It's a dream for creative types that were hindered by the limitations of neon."

They launched it at the start of 2014 and found that the demand has grown rapidly. Because of the impending limitations to be put on mercury based glass neon in 2020, businesses have been looking for alternatives. Through their contractors, the Sign Group have been asked to provide neon signage for all types of common high street retailers as well as, TV and movie sets, music festivals, exhibitions and art installations.

Some of the advantages of NeonPlus include; low voltage (12v and 24v); very bright; tough and hard wearing; seven static colours and RGB options; and can be DMX controlled and dimmed.

Graeme considers neon's popularity: "Traditional neon was always popular up until five to 10 years ago. It nosedived for general signage then, and a lot of skilled neon fabricators had to go and find other jobs. Then a few years ago when the 'retro' trend came back in, neon became really popular again. But with only very few manufacturers it seemed to drive the price up, which meant the only neon signs you really saw were the high end expensive jobs. Since then, more fabricators have reappeared, but again because of the impending limitations, it’s stunted the rejuvenation which has meant people have looked at alternatives, and landed on our door."