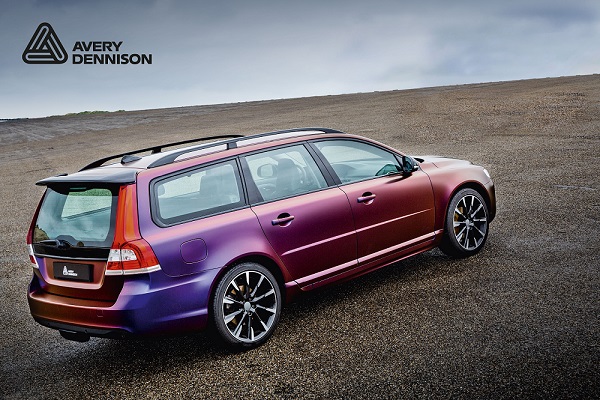 With titles such as Roaring Thunder, Lightning Ridge and Ocean Green, these latest films come with the benefits of the Supreme Wrapping Film series. Such as “outstanding” 3D conformability and Easy Apply RS™ technology.

William Smith's Head of Marketing, Chris Bradley, said: "The Supreme Series has been extremely well received since we started offering it at the beginning of the year; so it's exciting to be able to add to what is already such a great portfolio so early on.”

The new colours are available to order now from William Smith, in 1.52 X 25M roll size.