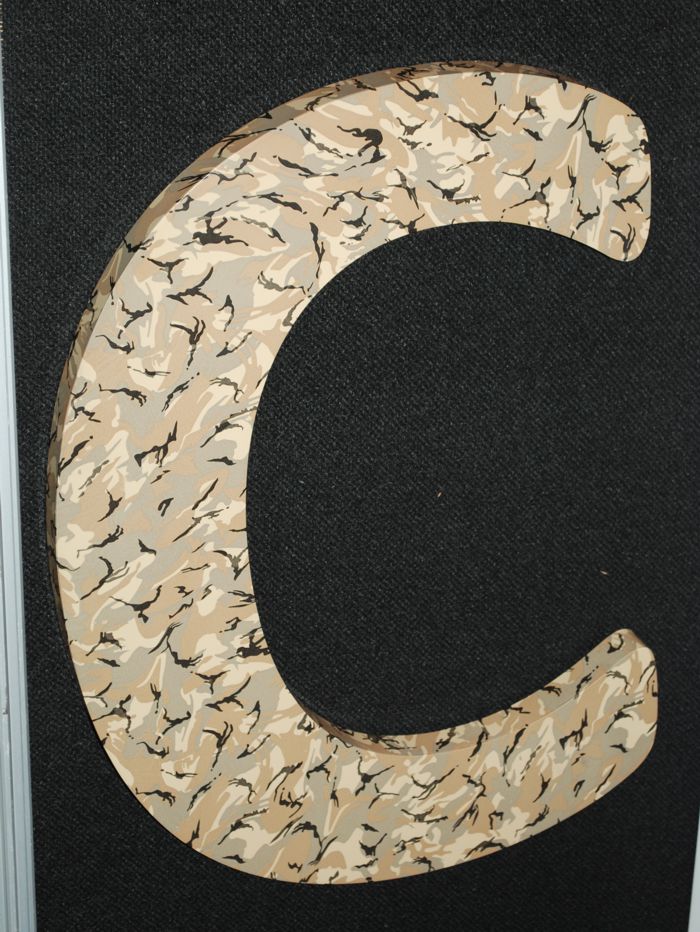 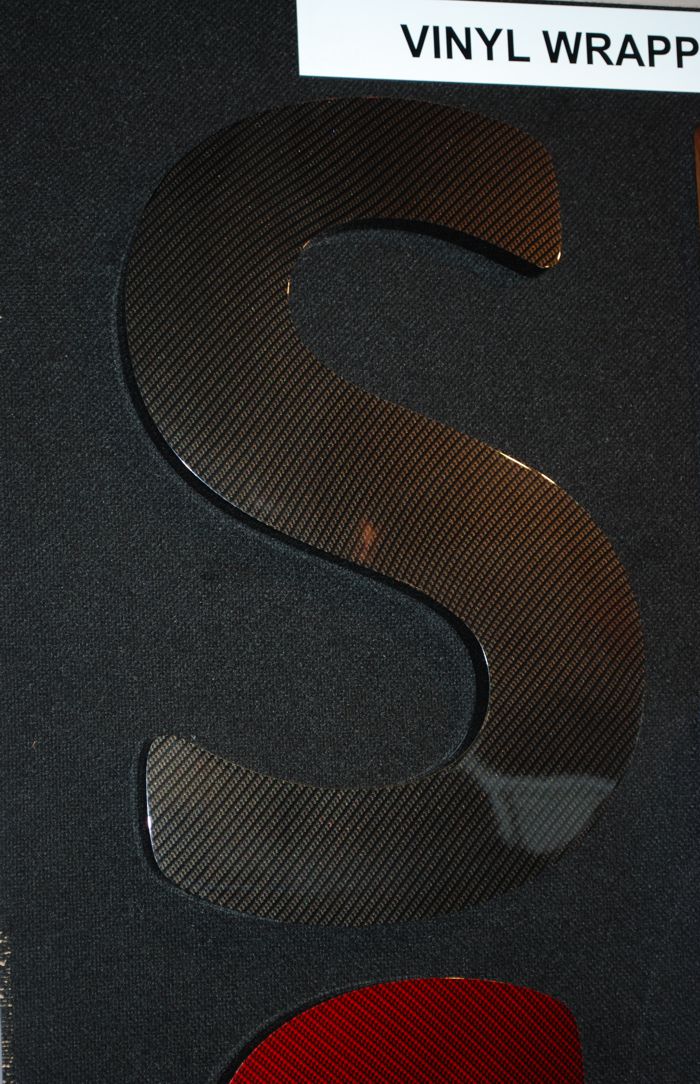 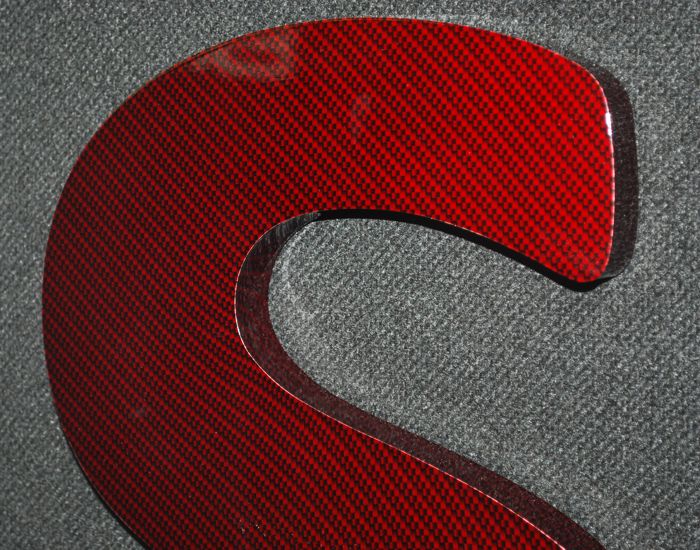 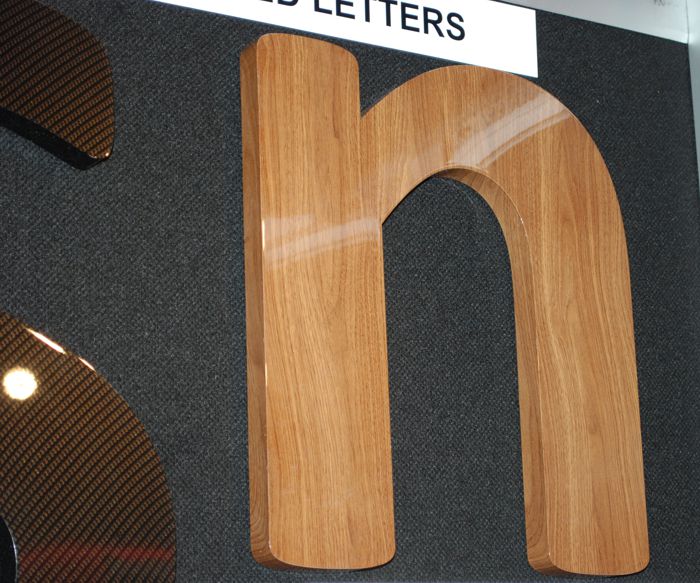 Built up lettering is fast-becoming a popular signage trend, offering versatility and a fast, cost-effective solution to clients wanting upscale lettering without the expense. Jemima Codrington caught up with North East Signs to find out how they are revolutionising the look of this popular lettering.

The new line of built up letters by North East Signs debuted at the UK Sign & Digital Exhibition, and quickly got everyone talking.

The much-acclaimed lettering generated a lot of interest at the show, revealing exquisite craftsmanship even on letters with sharp angles and tight curves. For Dave Hunt, Managing Director of North East Signs, the idea of creating the high-end look of the signs was inspired by craftsmanship from somewhere else entirely.

"I got the idea after watching Grand Prix," he explains. "Everything is made out of carbon fibre these days, and I thought it would be nice if we could create some letters with a carbon fibre effect. I couldn't really afford to make letters out of carbon fibre itself, but there are lots of carbon fibre vinyls coming out in the market. I asked myself, is there any way we can wrap a letter with it?"

Hunt and the team developed a process that creates a carbon fibre effect without the cost. By spraying the colours with a base coat, North East Signs can create bespoke lettering with a custom carbon fibre finish that will take on that colour producing a stunning finished effect. Their unique process offers flexibility for clients and custom effects. "The sky's the limit," says Hunt, who has made built up lettering in wood-inspired finishes such as Ash and Oak, as well as letters with a camouflage effect, different types of metals and more. So far wood is proving to be incredibly popular, particularly for establishments such as retail furniture shops that stock oak or mahogany furniture.

But with large-scale retailers such as Next opting for built-up lettering, a common misconception is that it's a signage style reserved for bigger companies - and bigger budgets. But according to Hunt, that's not the case. "It's an easier process for producing one-off, bespoke items for signage," he explains, "and because there's no moulding process or templates that have to be made, you can skip the labour costs. They are a bit more expensive than other built up letters, but for bespoke built-up carbon fibre lettering from a template, you're going to be paying a lot more. This is a much more cost-efficient solution." Because there are no moulds or templates to be made, this allows for a quicker turnaround time for clients, too.

While the built up letters are incredibly versatile, Hunt does note some limitations. The letters have to be in a fairly basic font, as when it comes to more intricate letters, they have to be treated multiple times for a full covering. "The lettering depth has an impact too", he says, adding that anything over 30mm can become tricky.

That said, Hunt is happy with the finished products, and if the reaction at the UK Sign & Digital is anything to go by, so are the clients. When it comes to manufacturing built up lettering to a high standard with no sharp edges, this revolutionary new process meets the mark.