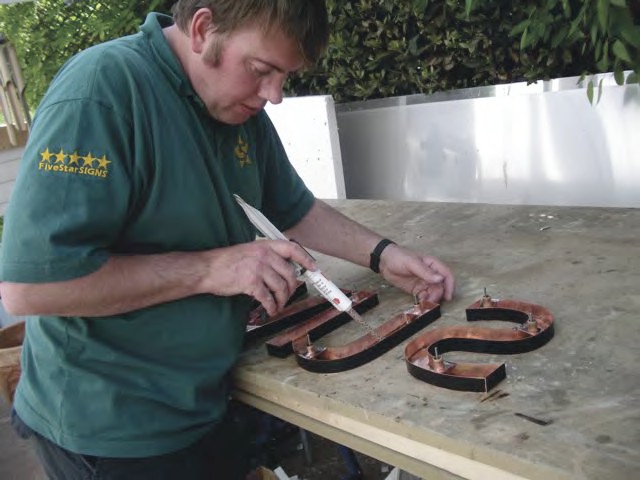 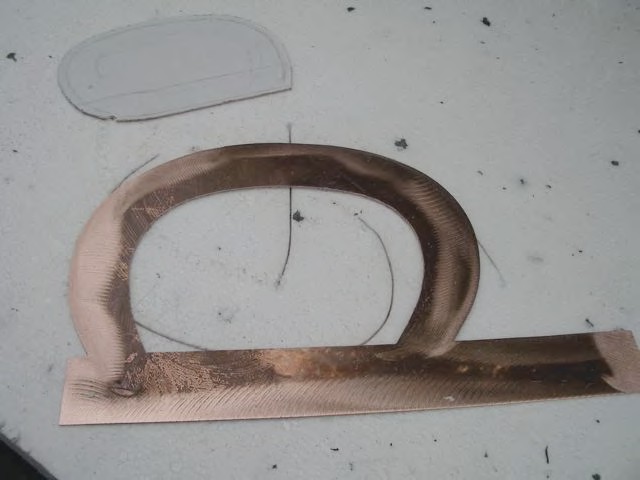 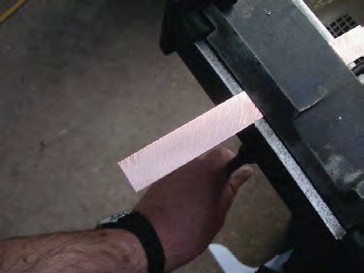 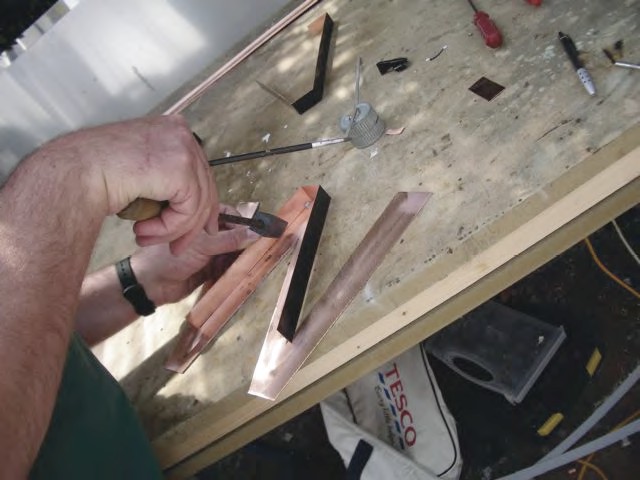 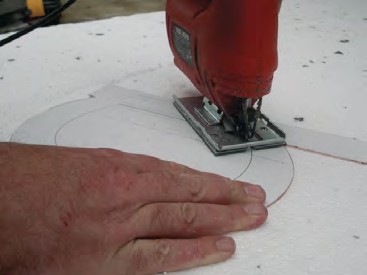 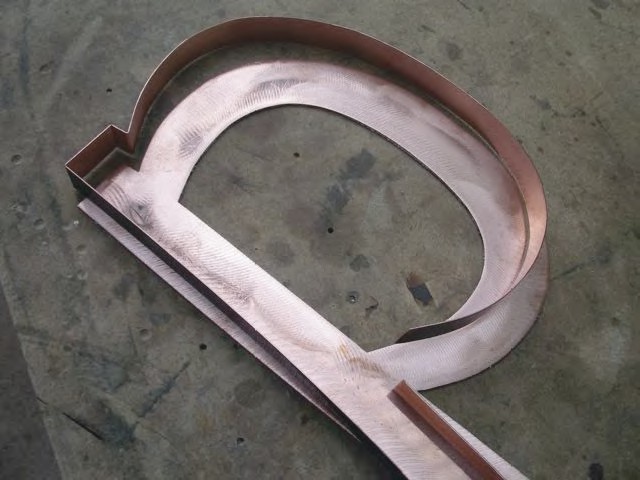 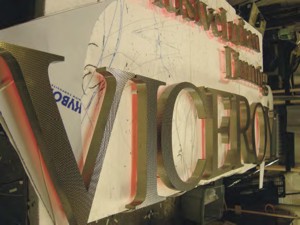 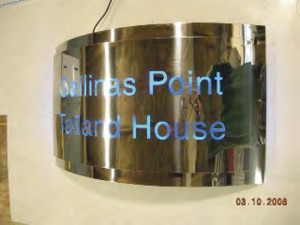 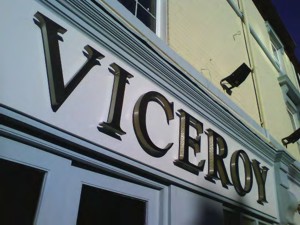 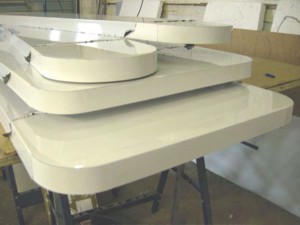 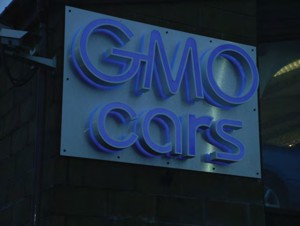 One way to survive in tough economic times is to provide something different from the competition. Jason Edwards of 5StarSigns is doing just that by specialising in supplying hand made built-up lettering to the trade.

Jason has more than 20 years experience making signs and explains how he first learnt to make letters by hand.

"All my skills were handed down to me from expert craftsmen who were making bespoke signs by hand, at a time before lasers, routers and computers were widespread. I learnt a lot from them and this is reflected in my work today," he says.

"The advantage of hand building is that every letter is individual. You can produce a unique sign that you just can't do mechanically, where you get one typeface only. Letters produced by computer are too standardised. Many worldwide companies like McDonalds use hand made signs."

Jason honed his expertise at some of the major leading European sign manufacturers, including Pearce Signs, Active Signs and Blaze Neon. He has worked on prestigious projects demanding the utmost degree of fineness such as Euro Disney in Paris and the Bluewater Shopping Centre in Kent.

After relocating to Devon with his family, he set up 5StarSigns two years ago.

"Sticky vinyls are very popular around this area and I saw the opportunity to use my letter making skills to supply signmakers with something extra to offer their customers, and 5StarSigns was born," says Jason. "The difference between what I provide and other companies is that most of my letters are made by hand, rather laser or waterjet cut and folded by machine."

Operating from a base in Paignton, Jason offers all aspects of built-up metal letter work, ranging from flat faced polished stainless steel to inverted or exverted polished bevels, chisel (prism) style letters, rim and return, and Zodiac style letter work. Working to the highest standards, he uses a variety of metals, including aluminium, polished stainless steel zintec, gold, and lead coat to provide one-off, hand made letters and logos.

Jarrard Harrison, Director of The Sign Company St Ives, says: "Jason's done a few jobs for us now. His letters are superb. It's nice to have them hand made individually rather than from computer where they're all the same.

"Almost anyone can laser or router cut but they can't make bespoke lettering or logos. Jason has the talent to make them out of whatever material you want. You just send him the plans and he makes them. His ability is amazing."

Jarrard cites a curved sign, fabricated from stainless steel and cut to fit around turret, 8ft x 1.2m planter, as another good example of Jason's skills.

"It's a beautiful piece of hand made bespoke work. The fixings are all hidden, it's just excellent. You look at what Jason produces, show it to anyone, they're amazed it's hand made."

Comments like that have led to Jason winning orders from signmakers up and down the country, many via recommendations, like VA Signs of Derby.

Jamie Eaton, Director at V.A. Signs, explains: "We had a job for a new exclusive Indian restaurant, The Viceroy. Located in an area of the city packed with other eating places, they wanted a one-off sign, something distinctive, to really stand out from the competition. When we found the right material, I knew it would be challenging to work with; the metal supplier suggested we contact Jason, saying he's very good with bespoke letters and fitting LEDs."

For this project the stainless steel lettering was cut by waterjet but because of the finish with gold embossing, letters had to be formed carefully by hand. LEDs add to the effect and the finished signage was installed at the end of last year.

"The result is brilliant," says Jamie. "Very good quality work, all complete on time and our client loves it. We will definitely be using Jason again."

Examples of Jason's work can be seen on YouTube and at www.5starsigns.co.uk - Jason also offers an in-house design service and can be contacted on telephone 01803 296836.

Further information about The Sign Company St Ives is available at www.st-ives-signs.com or by or telephoning 01736 798838. To contact V.A. Sign Centre Derby, go to www.vasigncentre.com or telephone 01332 296496.