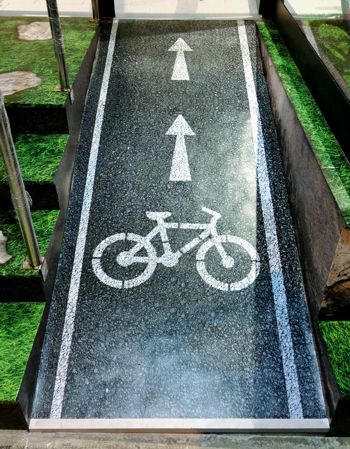 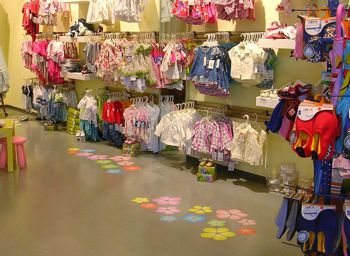 APA have launched their new Floor Graphics line, the new self-adhesive non-slip walkover films for the lamination of advertising prints and decorative images for the floor.

APA Floor Graphics range includes three different films, but all have the same purpose says the company.
The first type is called Protector1, which is a high embossed, matte effect, 250-micron thick film. It has an 'extremely' rough surface which makes it highly resistant with non slip properties, suitable for walkover applications.

Protector2 is an embossed matte, and Protector3 is a semi-matte. Both feature a distinctively high fire resistance, being B-S2-D0-certified according to the European classification governing fire prevention.

Protector2 is a medium embossed, 200-micron thick film, suitable for walkover applications. Protector3 is a thinner film with a 100-micron thickness, with lower and transparent embossing that 'highlights the colours of the print and retains good non-slip and resistance properties'.

APA says these special protective films can also be used in interior decoration, to protect decorations applied in recreation and domestic areas and can 'create impressive graphics'.

With the innovative and exclusive PROTECTOR film in the APA Floor Graphics range there are no limits to creativity and customisation, says the company.