Log in
Tweet
Sign and graphics business FASTSIGNS® in Sheffield has been working hard designing a variety of signage for a selection of companies, including the South Yorkshire Fire & Rescue HQ's new base in Eyre Street, for the ongoing ‘Heart of Sheffield Regeneration Project'.

The Heart of Sheffield Regeneration Project, due to be completed in 2012, is an initiative aimed at refreshing and rejuvenating the city of Sheffield and intends to bring focus on it as a city of cultural, retail and civic significance.

The new Fire and Rescue HQ is one of the many projects being carried out during this process. It is a new state-of-the-art, four storey fire and rescue headquarters which opened its doors for the first time in November.

Fastsigns are also creating advertising hoardings for The Moor shopping centre, which is in the process of redevelopment, and signage for the multi storey car park situated opposite the Fire and Rescue HQ.

Paul Allison has just taken over as joint owner of Fastsigns Sheffield and Chesterfield with his father Garth Allison, Managing Director of Fastsigns UK, commented: "It was an honour to be asked to work on such a prestigious project and I am proud to be able to play a part in our city's regeneration."

Fastsigns Chesterfield can be contacted on 0114 255 2553 or email paul.allison@fastsigns.com 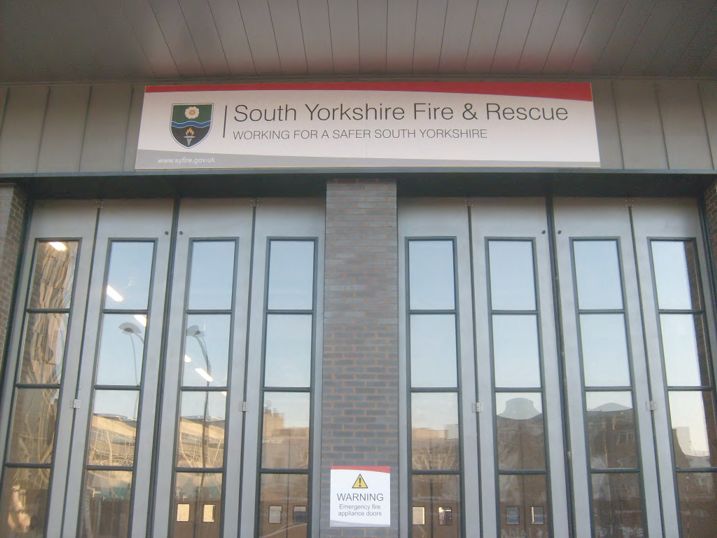