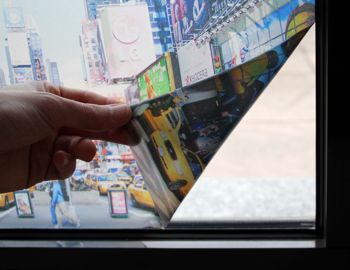 APA has launched a 'new generation' ST/771-FX repositionable Frost film with 'air release' for easy application. This is in addition to the large FROST series range of film, available in various colours with etched glass effect.

This new Frost was developed with the goal to 'simplify and speed up' the process of applying the material on large glass surfaces, even when the operation is by a single worker.

ST/771-FX has a special channelled adhesive, which aside from promoting the air expulsion through invisible micro channels, was formulated with a low initial tack. This gives the film the ability to be repositioned, to allow an 'even easier application'. "Outstanding removeability of the film, which results in an easy removal, without glue residue even after time has passed since the application," said a spokesperson."Precaution should paid to the application temperature that must not be lower than 15 degrees and performed strictly with the dry method." 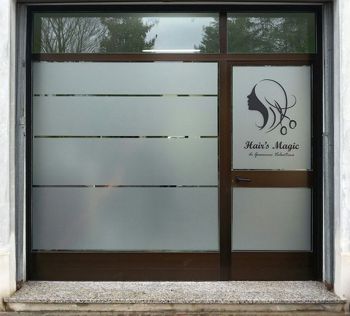 A film with high technological contents, which obtained the fire reaction certification (B-S2-D0), developed for plotter graphics and for internal and external use. ST/771-FX is also easily printable with Solvent, Eco Solvent, UV and Latex inks. www.apaspa.com