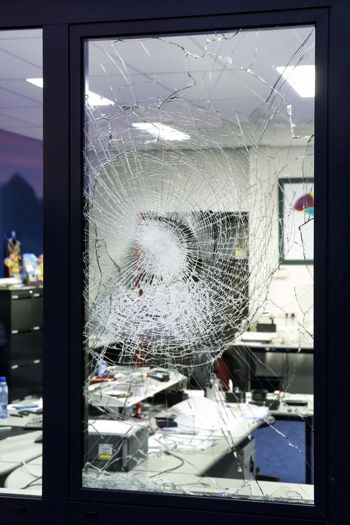 SOLAR line is made up of car window film and window film
Car window film vinyl is made specifically for car windows and thanks to their reflective power, guarantee 'more comfort'. Aslan say this is because the films reduce the excessive internal overheating; creates privacy while at the same time, gives a more glamorous and sophisticated touch.
Films have been granted approval according to EU regulations.

Window film vinyl was created for building applications on glass and shop windows, to 'reduce heat transmission that prevent excessive interior overheating'. They company says they also protect exposed goods from premature ageing due to the UV rays as well as improves and the aesthetics. Window film is available also in the mirror version.

The need to increase protection inspired APA to create the SAFETY line, for glass and shop windows. The 'ultra' transparent self-adhesive vinyl with security approved in class 2B2 according to the EU regulation. The film makes the glass 'more secure', holding splinters and fragments in case of breakage or breach.