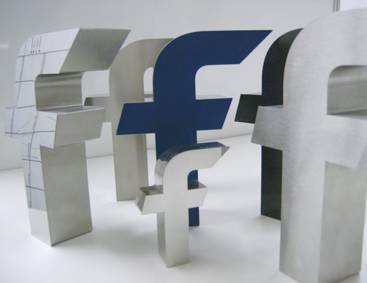 "It's been flat out, non-stop, for more than six months now," says Paul Newman, Director. "Customer feedback tells us the reason we're so busy is our top quality work and good service, combined with quick turnaround and reliability."

"It's largely down to our first-class personnel who are versatile and have high levels of skill and experience, such as our letter-maker who's been fabricating for 20+ years. We don't compete on price alone, we make a very thorough job of anything we take on and go the whole nine miles for our clients."

One example Paul gives is whereas many suppliers don't take films off the letter face before sending to the customer, Fabricut removes them and checks that there are no dents or scratches. They then coat the letter faces with a metal protector and wrap the goods in tissue paper and bubble wrap for safe carriage. 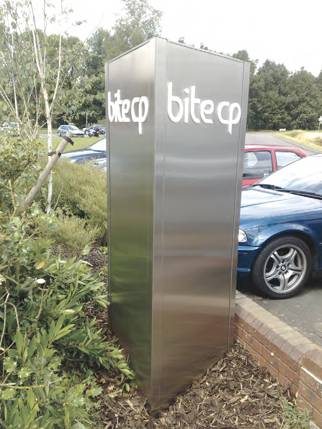 "That way the signmaker, our client, knows that what he's installing is perfect. He doesn't have the problem of putting up a sign, removing the film and then discovering an imperfection which his client, the end user, blames him for. The signmaker also doesn't have the hassle and cost implications of having to replace and re-install the lettering or signage."

The increase in work Paul speaks of is across the Fabricut range. He says flat cut lettering in a wide range of materials, built up letters with and without LED illumination, specialist aluminium composite tray signs, and sign blanks have all been flying out of the company's purpose-designed 6,000 sq.ft. site in Feltham.

So busy is Fabricut that a temporary hold has been put on a new range of built-up letters currently under development.

Paul explains: "It's a question of time to get a few things finalised and the range launched at the same time as getting customer orders through. We came up with the idea because there just doesn't seem to be anything around in the built-up letter market that makes you go "Wow!" and our new built up lettering will do just that. By making use of new concepts and adding a little extra style, they will have that extra special look." 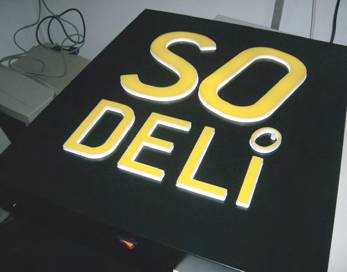