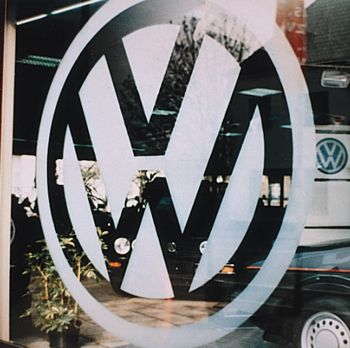 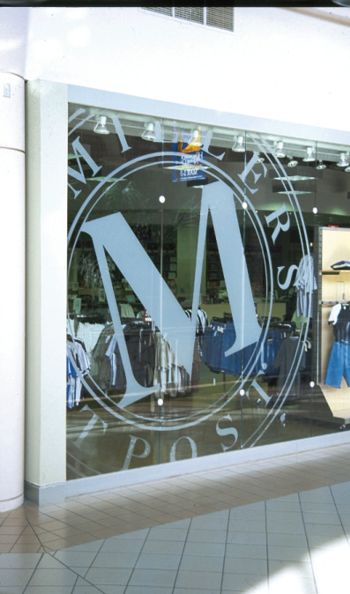 Two new translucent films from 3M, the diversified technology company, have been developed to provide a more cost-effective solution to the creation of vibrant and eye-catching window graphics and/or internally illuminated displays applied to flat and clear glass surfaces. 3M Scotchcal 5525 SE-314 Haze and 3M Scotchcal 5525 SE-324 Sandblast can be used respectively to create the uniform appearance of either etched or sandblasted glass.

The 0.005mm-thick medium-term films feature an easily removed pressure-sensitive clear acrylicbased adhesive and Kraft Paper release liner and offer excellent resistance to the ingress of water and the effects of mild detergents. The effective performance life of both films is based on field experience and exposure tests conducted throughout Europe. When graphics involving these films are produced in accordance with the recommendations of 3M, they will provide a life span of up to five years. Both films can be removed with no residual adhesive using little or no heat for the removal process.

Typical applications for the films would include the creation of window graphics used in tactical marketing campaigns in the retail sector as well as the decoration of any glass surface found in public buildings such as those in the corporate, hotel, restaurant, leisure and public house sectors. They are available from 3M primary UK distributors William Smith and Spandex.

3M and Scotchcal are registered trademarks of 3M Company.

For further information, visit www.3M.co.uk/graphicsolutions or telephone Marcus Bennett at 3M on 01344 858 704.